Eugene J Mays was born and raised in Fairmount West Virginia. There he started his career as a coal miner and helped to unionize his co-workers into the United Mine Workers under John l. Lewis.
After Gene’s discharge from the Army in 1947, he moved to Buffalo where he was employed at the Western Electric Company. There he became a member of the Communications Workers of America and rose to the Presidency of Local 1162, which represented the Western Electric employees.
In 1951 Mr. Mays became a CWA international Representative and in 1963 was elected to Director of the Union’s Upstate New York area. Six years later he was promoted to Assistant Vice President of CWA District 1 and moved to District Headquarters in New York City.
While in Buffalo, Gene was an activist in the Black community and prominent in organizations for improved racial relations.
He was a Buffalo AFL-CIO Council Board Member, a Director of Blue Cross and Blue Shield of WNY, a Director of Community Action Organization of Buffalo and the Black Business Development Corp. He also was a member of the Mayor’s Council on youth Opportunity and the Board of Managers, Michigan Ave. Branch YMCA.
His untimely death left many black people with one less effective leader and the CWA with a void that has been difficult to fill. But we remember Gene for what he left behind. His ways taught all of us the real meaning of love, dedication, devotion, understanding, compassion and equality. 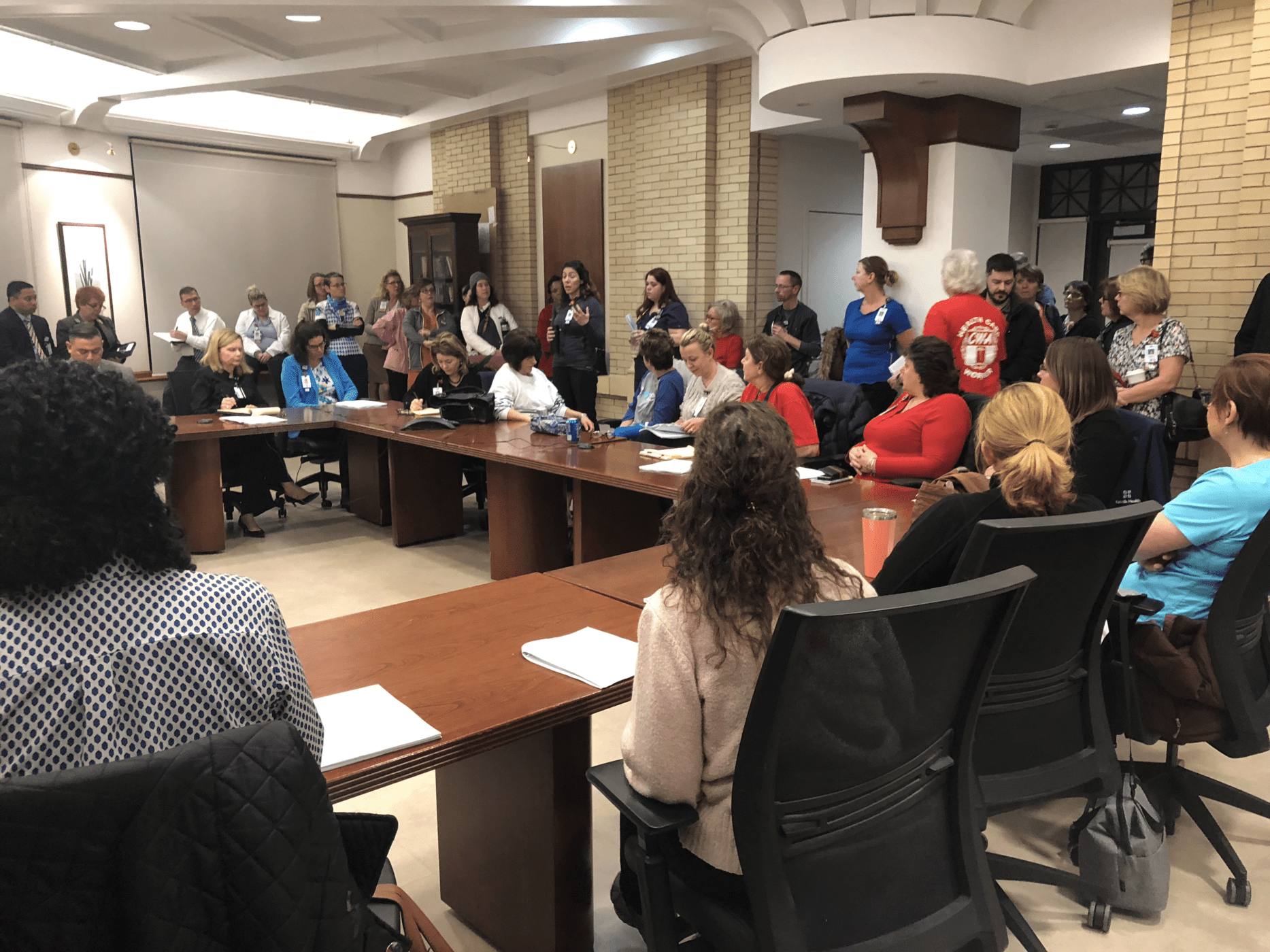